When today started I was kind of thinking we should’ve been moving on; that we were done with Key West, and this extra day was going to be lame.  We slept in, watched some TV, and walked over to the Navy Inn for our free breakfast.  After that I loaded up the kids and grabbed all the smelly clothes I’d been stuffing into an extra pillowcase and we drove up to the Sigsbee part of base.  The RV park there has a laundromat.  So,
for a buck I tossed all our nasty clothes – and a squirt of dish detergent for lack of anything else – into a laundry machine.  In the 2 minutes it takes me to do this, the kids have each snagged one of those wheely launry baskets.  They’ve both pushed them outside opposite doors and Avi had his down the road.  Zoe got stuck in some soft sand.  Crazy kids.  Avi pitched a fit when I returned his basket, but Zoe helped.  I occupied the next half hour getting snacks and stuff at the commissary before returning and using one of those baskets to transfer all our now clean clothes to a dryer.  Spent those 45 minutes going to Wendy’s for lunch.  Success!  clean clothes.

After our chores I drove to the Florida Keys Eco-Discovery Center. It’s a free small museum run by a bunch of agencies like NOAA, the NPS, and the local Marine lab.  Lucky for me Avi fell asleep on the way, and in a rare moment was able to be transferred to the stroller STILL ASLEEP.  This gave Zoe and I some time to ourselves to explore all the neato touch screens that walked us through each environment in the keys.  She liked it alot, but did wonder where the ‘rest’ of the museum was at one point.  It is a bit small, but well done.  There is even a little Aquarius underwater lab to go in and push buttons to see video underwater.  We made a point to watch the film they have, and she loved it.  It featured a little girl who grows up snorkeling in the area….of course she made an instant connection with herself trying to snorkel yesterday.  It was great.  Avi woke during this and it held his groggy attention.  After that we walked back through the exhibits into the aquarium area.  Avi loved this – as did Zoe – he stared and squealed and pounded on the glass saying ‘fee, fee’  which is (I believe) Fish.  The highlight for he an I was seeing a conch shell in the aquarium.  It came out of its shell!!  I have never in my life seen this.  It looks like a snail with an elephant snout and giant eyes on antannae.  Weird!!
As usual, the afternoon was hot.  My original plan was to have a final beach day, but I’m still a bit red and toasty from yesterday and Avi’s cheeks are as well.  Zoe is, of course, tan.  My legs, STILL, also itch a bit from the sand fleas last week.  It seems to worsen when I’m out in the salty water and sand, too.  So, I”m just done with the beach at this point.  We went back to the comfort of our trailer for the late afternoon.  We pressed flowers, walked around looking for kitties, played hide and seek, folded laundry, and I got stuff packed to leave tomorrow.  As evening approached, we ventured down into Key West town one last time.

This time, I lazily drove instead of walking the mile.  And boy did I luck out with a stellar free street parking spot.  There is very little parking in Key West, and the lots are expensive….but it was a lucky night for me.  We walked to Mallory park for the daily Sunset Festival.  It’s a free gathering of street performers, musicians and crafters who show their stuff and ask for donations.  It was super fun and well attended, and the talent was great!  We watched a guy tumble over cans, another ride a unicycle while juggling fire, and a fire eater.  There was also  a silver human statue who came to life when money was put in his bucket.  Zoe put in a one and he gave her some beads as she posed for a picture.  There were also magicians and palm readers.  One guy looked at Avi and said, “that boy is going to be a baseball player!”  I said his Daddy would like that, and he goes, “look at his hands!  Ball player for sure”.  It was funny.  Not sure what makes Avi’s hands distinct but I guess they’ve got what it takes.  Zoe was so enamored with the performances that she setup her own little space and did a mini show spinning and tossing her new beads from her foot to her head like the unicycle guy did.  Avi joined her with his little clap-squat dance that  he does.  Zoe’s performance continued as we walked back to the car via Duval street.  There is definitely a different vibe in the evening after the cruise ship folks are gone.  It’s a more mature group of visitors and locals that aren’t in a hurry to get drunk before the boat leaves.  It is no less rowdy, though!  Avi danced in his stroller as we passed open bar after open bar with live music.

Back in our trailer I got together a quick late dinner and was able to ‘make’ a final Zoe show.  Her after dinner show was quite exceptional as she danced and narrated herself through the life stages of a butterfly.  Avi, the dancing sidekick, entertained in between Acts.  It was a great end to our time in Key West; so glad we stayed this extra day. 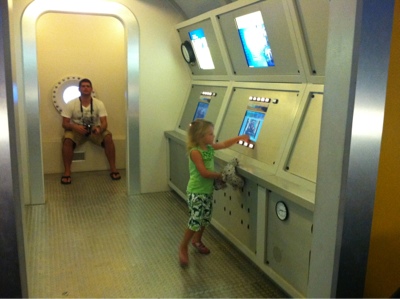 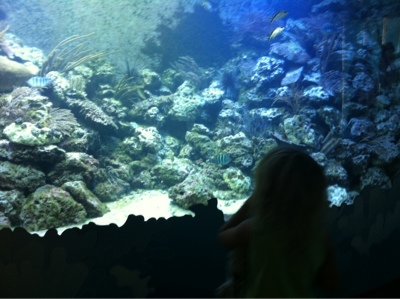 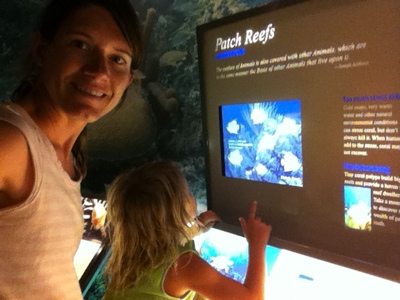 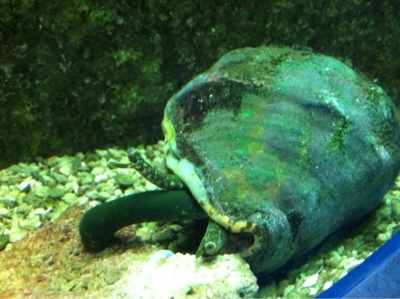 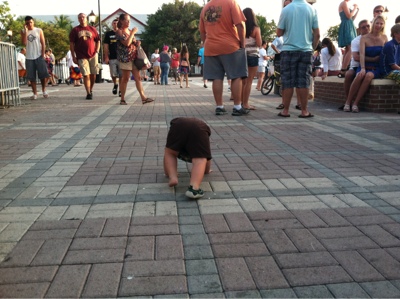 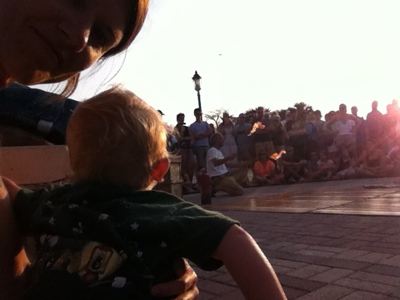 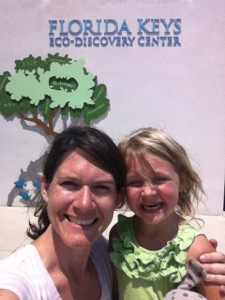