Two Fridays in a row now we have gone to Everland. Zoe has had quite a few school days off lately and e have taken advantage of the nice fall weather.

Avi quite enjoyed the big Madagascar stage show. It’s a complete Disneyfied performance and quite entertaining. The finale features a huge confetti and balloon drop which both kids loved. I found myself scooping fistfuls of sparkly confetti to take home for crafts.

The other new thing we did was the Kizcovery zone. It’s a huge indoor play place made up of big soft vinyl animals and stuff to climb on. Zoe loves it so much it was hard for me to find her. She also wanted to do that first on our return trip with Bryan. She was so excited to show it daddy, but then disappeared to play after 5 minutes! Avi likes to drag me around to sit on all the animals that make noise.

Other highlights include the parades. We have not made a point to see them until now and sat in the grandstand at the end of the parade for the post-parade show. Last week Zoe got pulled up front to be a little ghost in the Halloween parade, and this week Avi was enthralled by the train in the light parade!

As a final bonus Bryan got to enjoy the T Express coaster and declared it the best he’s ever ridden. Me too!!! It is awesome! 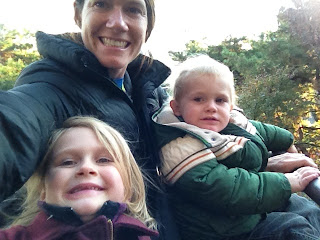 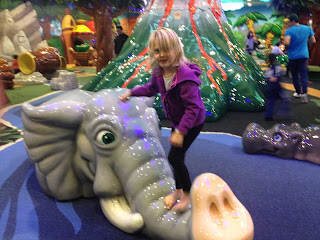 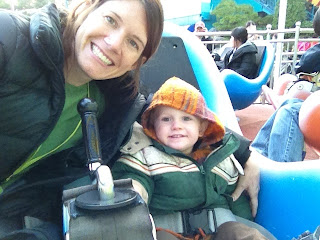 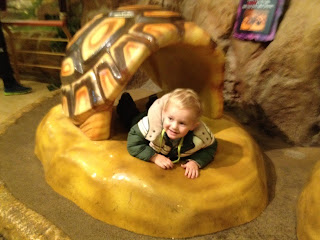 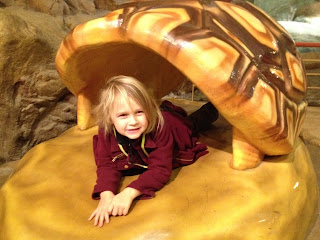 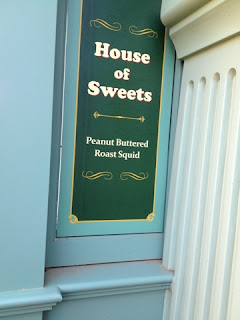 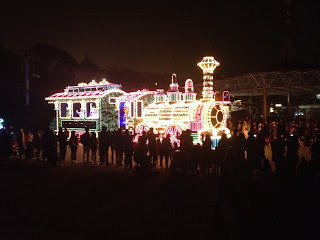 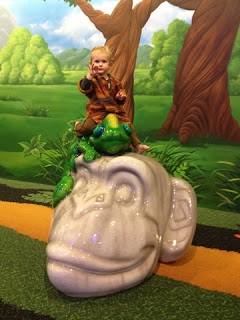 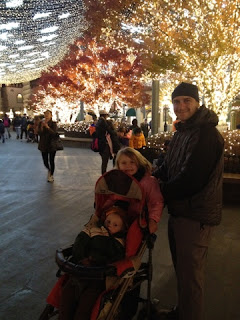 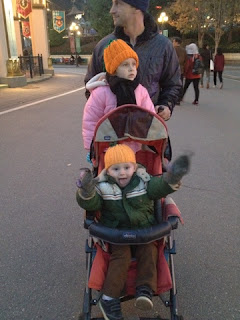 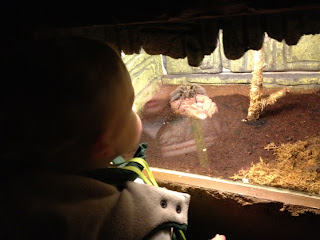 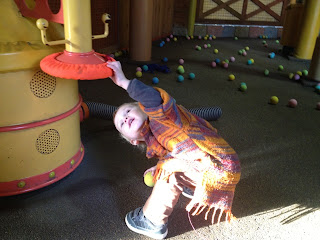 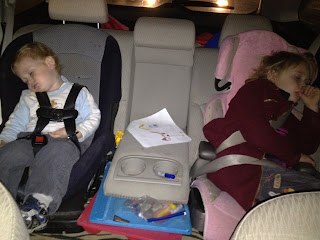