… Is good enough for me. I love visiting Thailand but Bangkok is just too much. Last night we all slept surprisingly well considering the beat outside. I did wake at 4am because the AC was just too good, and found that things were still hopping down on Khaosan. I don’t think I ever, even in college, would’ve been up for that much partying.

Avi, having gone to sleep at midnight, woke bright eyed at 730 wondering why Zoe and I wanted to sleep. He’s crazy. We got going slowly; free breakfast helped. Avi loved the weird mixed-meat bacon on the breakfast buffet. From there we spent the remainder of the morning on the roof of our hotel: D and D Inn. The roof is where the pool is, and the view, and the sun!

Zoe occupied herself a lot; she was busy at the pool finding plumeria petals to arrange in her own little world. Avi wants a playmate, which is usually me, but this morning a lovely French tween found his cuteness irresistible. She played with him off and on in the pool. He would come over to snuggle on me on occasion… Obviously making sure I knew I was still número uno.

We had to check out at noon, and did exactly that. I put my backpack in the luggage storage room and we ventured out onto the town. First a little local shopping, then a walk to the pier on the Cheo Phraya – the huge river canal through Bangkok. We easily found the orange flag boat taxi and paid my 15 baht for a trip up stream. I doesn’t stop at the floating dock for long so the kids and I jumped aboard as it took off! I knew I needed to get off after two stops at Thewit, but the boat apparently skipped a stop and went there first. I just noticed the sign through the crowd as we took off – and the next stop was on the wrong side of the river. So we went farther upstream and got off the boat.

Our destination was Dusit Park Zoo and now we were well past walking distance so I grabbed a cab and made up for my mistake with a $3 cab fare. The rest of the afternoon we spent at the zoo- it is not an exceptional sight but a perfect place for my kiddos to run around and enjoy themselves for 5 hours. We watched animals, ate snacks, and the kids even swam in a fountain (Thai kid style – sans clothes). Zoe loved that the zoo had bunnies and goats to feed: she also quested for the white tigers which didn’t disappoint. Avi chased the ravens and climbed everything. He wanted to see elephants but by the time they were done in the fountain the zoo was closed. We still had free roam since its in a city park and we were “in”. … Just buildings were closed and vendors packing up. It was quite pleasant actually. Sadly we couldn’t see the elephants since they are in an arena with an entry door – we were bummed until we saw them walking right past us! The trainers were riding them back to their house and went along our route!! Both kids squealed!

As evening approached and the park thinned out we found the playground for a final hurrah before taking a tuk-tuk back to Khaosan. The street was a more subdued market compared to when we arrived last night … Still it’s only a Thai experience because of the wares and vendors. All things and people “tourist” flock here. I gathered my bag and we caught a cab to the train station.

I arrived 1 1/2 hours prior to our train – the 69 to Udon Thani – so we could snag some dinner at the food court before boarding. The train originates here so I figured we could get on pretty early. Sure enough… At 7pm it rolled in. Avi was in his glory watching all the trains at the station, but especially enjoyed finding our car and getting aboard. He spent the next hour mesmerized by our berth window watching the other trains and waving at people on the platform. Zoe chose to do school work; she seems to really enjoy it again now that she isn’t in school. We got the last available first class room and I am so glad we did. It’s a nice bunk room. We got another dinner after the train got going (on time at 8pm) and then an attendant came to make our chair into beds. Comfy!! Both kids zonked out quickly and I am looking forward to a good nights sleep lulled by the train. 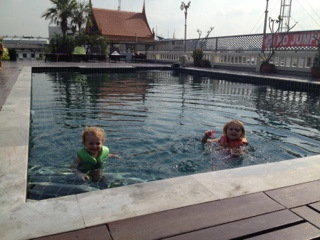 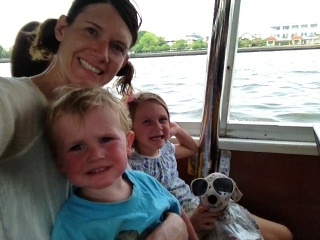 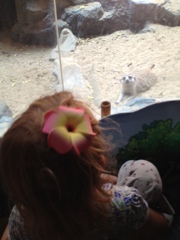 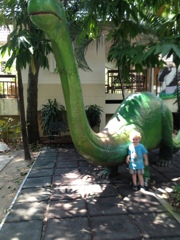 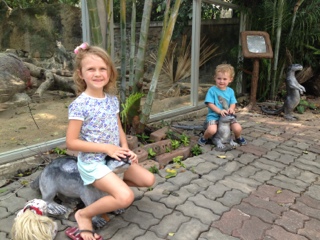 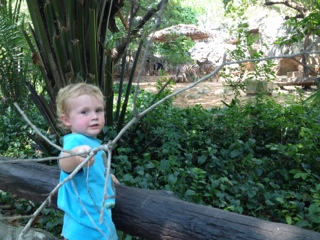 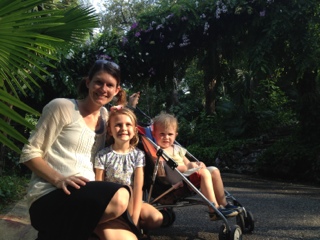 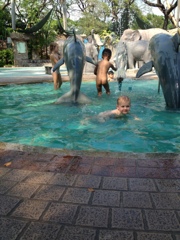 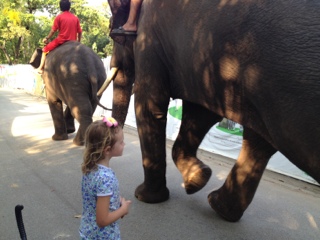 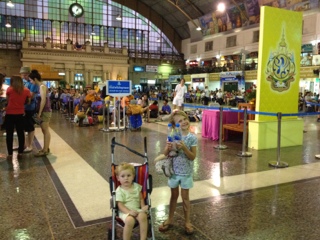 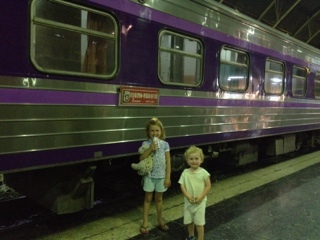 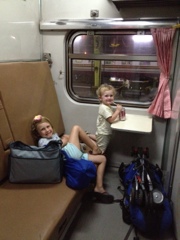 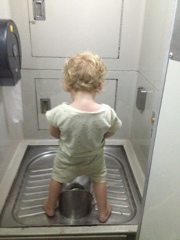 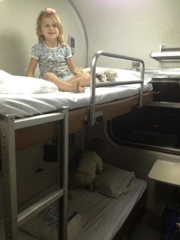