After packing for the last two days, wrapping up loose ends, and getting prepared, the kids and I were ready to start our space A adventure.  We are trying to get back to PA for the summer, and left a couple weeks prior to school ending to avoid the heavy competition.  Well, it seemed to work today.

When we got to the passenger terminal the flight we wanted … the Patriot express to Yokota … was still showing only 6 tentative seats as it had been all week.  Well, there were lots of people ahead of us on the list, but I held out hope.  Sure enough they began roll call at 1045 with the announcement that they had 10 seats to Seattle (that’s where it goes after Yokota) and 40!! to Yokota.  Yippee.  They called my name and we said bye to Bryan who had come over from work to see if we made it.  After that is was another 2 hours of checking in, baggage security, immigration, and simple waiting before we took off.  I’ve never space A-ed on the Patriot Express.  It’s a lot more like a real airline with lots of people, lines, but also real seats and food.  Too cool.

We befriended another spouse and her two daughters who are trying to get to Seattle.  They didn’t make the limited 10 seats, so had to get off here in Yokota.  We didn’t try for Seattle either because I’m not allowed to space A within the lower 48, so we will try to get to the east coast via Hawaii, Alaska, or Kadena.  Tomorrow we’ll try that last option… there are 2 flights to Kadena, Okinawa and hopefully we’ll be on it.  And maybe our friends will too!  We enjoyed an evening hanging out with them at the playground and walking to the Kanto lodge here on base.  It’s another homeschool mom named Laura from Camp Humphreys, so maybe we can meet up again later.

Our TLF is nice – one bedroom, living room, kitchen and walking distance to the BX/Commissary complex.  We walked over to get food for snacks, breakfast and lunch tomorrow, and dinner – special treats for my kids: TV dinners, in front of the TV too as there is a movie on.  That IS a super special treat for them!!

Tomorrow its up with the birds to try for the first Kadena flight! 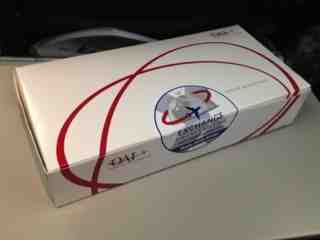 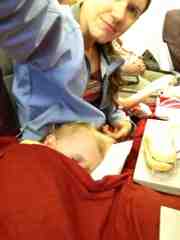 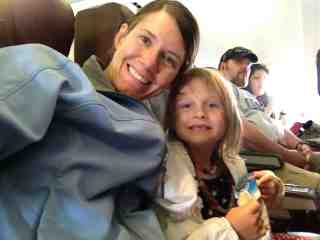 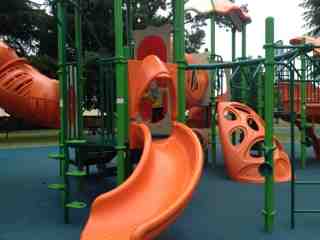 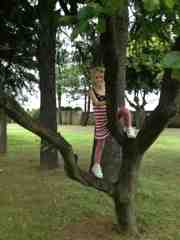 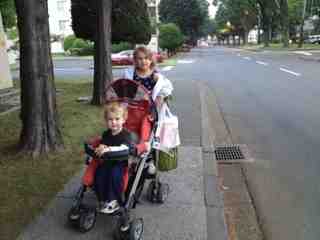 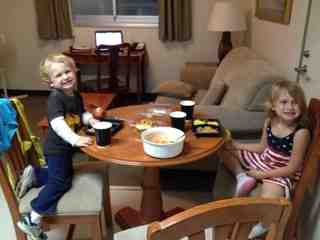