Yep.  We made it to Okinawa.

In Yokota we slept in and had a nice sunny walk to the terminal where the kids played in the very nice family lounge.  Zoe even did some schooltime before a huge group of kids arrived from the previous flight.
Our flight from Yokota to Kadena roll called at 1210 and opened up with 40 seats, so we easily made the selection.  Our new friends got on, too, so it’s been fun to hang out with them along the way. The flight was on another Patriot Express, so it’s like a commercial airline…a new luxury space A experience for me. It flew for an hour and then had a stopover in Iwakuni – a Marine base where we were all hearded into a holding room to be bored for 2 hours.  Actually, the kids played and did sticker books and enjoyed their new friends Moira and Nikki.

The continued flight took an hour and a half to Kadena, so we arrived around 8pm, but by the time we were bussed into the terminal and through screening it was 9.  I checked on our onward potential: a C-5 to Misawa, Alaska, Florida, and then finally (4 days later) West Virginia. It required two overnights: in Misawa and Jax.  ugh…not looking awesome anymore.  The other option was a noon flight tomorrow to Hawaii where there is a potential flight to Pittsburgh in the afternoon.  A third option are 2 flights on the next day to McGuire.  So…after much deliberation I decided to forgo the C-5: they are notorious to break (in fact it’s already broke here and delayed until tomorrow morning).

Well, lodging is full.  We are sleeping on the floor of the kiddo playroom.  It’s comfy enough.  Our new friend compatriots joined us at Chili’s for dinner and are camping out with us.  They will also try for Hawaii tomorrow.

The kids are troopers.  Zoe has had a blast playing with the older girls and Avi is tagging along causing a ruckus.  Actually he is being a pretty good boy and likes the attention the girls give him. We’ve had a couple little fights, but nothing unexpected for over tired kids. 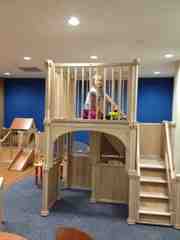 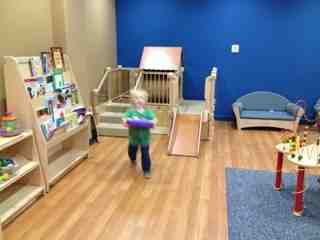 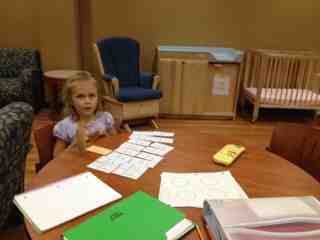 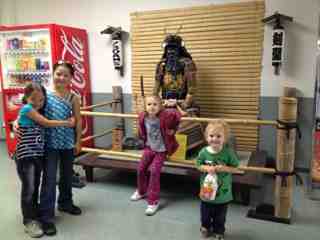 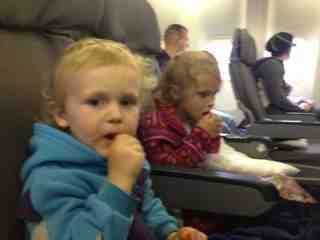 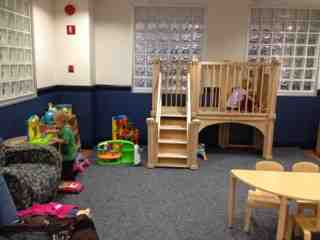