Our C-17 from Kadena landed around 7am Honolulu time on June 1, which was half a day before we left.  After getting our stuff the first thing I did was check the monitors for an update on the Pittsburgh flight.  Well it only showed 14 seats available.  Hmmm.  I went to the counter and showed them our passports and paperwork so we could be marked present for the roll call later in the afternoon. The agent told me they didn’t have too many signups, yet. Big yet.

Afterward we said our goodbyes to the friends we made and spent a little bit if time in the very nice family lounge.  It has a few toys, an indoor play house, but best of all an outside playground!!  Zoe and Avi ran around while I checked the internet for “what to do” options.  It’s tough without a place to store luggage. And transportation is pricey.
I called a taxi and we rode over to the on base beach. It was small and crowded, but fit our needs perfectly.  There was a bathhouse to change, I had to dig through my well-stuffed backpack for the swimsuits and blow up rings.  Then, we swam and played.  The water was a pretty blue and fairly warm.  As a bonus the Honolulu airport was right beside us so we could watch all the planes takeoff – quite a few Korean airlines I might note.
I realized we needed some sunscreen once we swam for quite a while and brought Avi up next to the stroller where I told him to stay put.  I dug in the bag and looked up to see him running toward the water.  Well he always stays at the edge without his ring on, so I walked.   Then I saw Zoe pulling him further in and ran to the water.  The beach isn’t big; just 15 feet maybe. So I got there fast and who was beside me? The lifeguard.  She grabbed him just after the water rose over his head once.  Smart boy had closed his mouth and wasn’t coughing or anything. He was perfectly fine. I felt like an idiot, but the lifeguard was like “no big deal, they run too fast”.
Well,  Zoe got a mouthful if my angry-mommy voice for pulling and encouraging him to go deeper. Her excuse was that she wanted to teach him to swim.  Sweet, but NO WAY!!  Avi was also reprimanded for walking away from me when I told him to stay beside the stroller.  They were both punished with an hour of no-swim time, which was still pretty fun.  We made a bunch of sandcastles and finally put that sunscreen on.
Exhausted we taxied back to the terminal and waited for our roll call. The seat availability was down to 9. Not good.  When the time came I saw our name so far down the (now long) list I knew we couldn’t make it, but we listened anyway.  You never know if there will be lots of no-shows.  In the end, though, I found myself calling every lodging on base and around the local navy and army bases,  too. All full all week. I  tried to Priceline something cheap off base with no luck; it’s all pricey.
So, to occupy time before what seemed an inevitable sleep in the terminal the kids and I hopped on the base shuttle bus.  It was a fun tour of Hickam and Pearl Harbor, where I was impressed to see the huge navy ships and submarines. Avi was mildly interested and Zoe fell asleep. Then at the NEX Avi fell asleep. I wheeled them around in the cart, got some takeout dinner, and ogled the worlds biggest base exchange. After bussing back to the terminal I decided we simply needed to sleep in a real bed. Not only were we exhausted by I was feeling like I couldn’t make decisions.
I booked the cheapest closest  hotel I could find near the airport -$120. The taxi ride would likely be around $70 round trip.  One of the reasons I love space-A is to save money, so spending like that is irritating. We are, however, exhausted, stinky, and sandy. Plus, I am sunburned on my belly where I forgot to sunscreen.
I wasn’t ready for the next surprise.  Just when we got out to get a taxi a super nice lady came by and asked if we needed a ride.  I told her we were waiting for a taxi since we were headed off base and she insisted she would take us if I wanted. Well, sure!!  It was a good 20 minute drive.  Shannon was so super nice and even gave me her phone number, and said she’d pick us up again tomorrow at noon!!! She has done space A with her four kids a lot and gotten help from strangers. My turn next!!
Our hotel is adequate.  It has internet, a bed, a shower, and cartoons on tv… That’s all I need.  We are going to sleep good tonight. 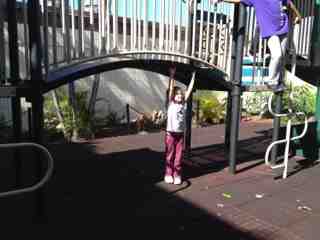 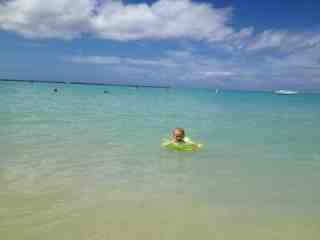 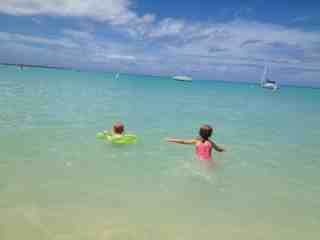 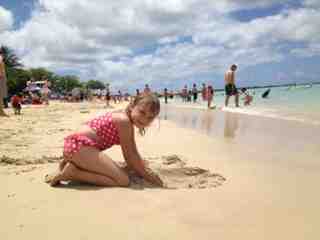 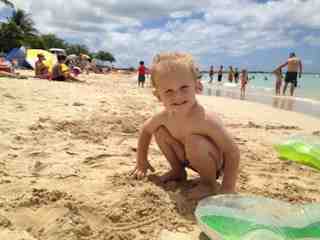 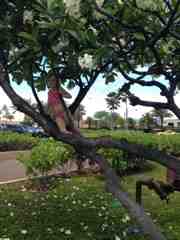 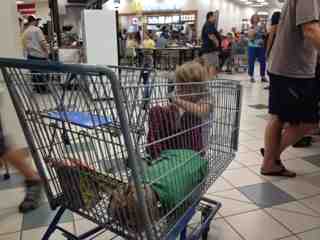 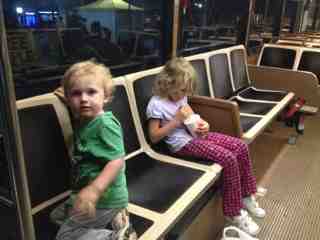