Two mornings in a row we have woken before dawn  in order to make roll call for homeward bound flights.  In Singapore it was light out by the time we arrived at Paya Lebar airbase and walked through the gate to the terminal. Zoe and Avi played with another set of kiddos in their way home, too.  With a handful if ither folks trying for the flight we all easily made it on.

Again the flight was less like space-A and more like an airline! Lots of food, movies, and comfy seats.  Avi and I sprawled out for a nice snuggled up nap for the first half of the flight. Then we watched some music videos on the free handheld; he especially enjoyed Gotye’s Somebody that I used to know. Food and workbooks rounded out the flight for us.  Zoe and Bryan had the opposite schedule watching movies first and napping last. Zoe finished the movie We bought a zoo which she has started on our way too Singapore.
Stayed off base at Yokota again since lodging is full.  Added expense. Especially frustrating when our room smelled smokey and we had to leave it at 3 am!  The first flight to Osan just roll called at 0410 and we were selected.  Just us and another fam to occupy those 73 available seats!  Another flight is going at 1050, so we debated sleeping in but it’s risky with C-5s and missions slipping.  First Option!  That’s our rule.  So we are tired, but I’ll get some use out of those sleepin bags on the plane.
It will be nice to get home and rest. My body is still kind if yucky from food poisoning in Thailand and both kids have a cough.
This has been a fun trip!  And, truly, we found going space-A outside of summer to be unbelievably easier than when I’ve gone during the break.  It helps to have Bryan along for that cushioning that puts us a couple categories higher!!
Avi on our flight from Singapore to Yokota 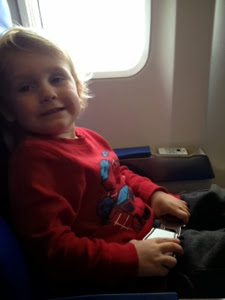 Walking to our hotel off base at Yokota 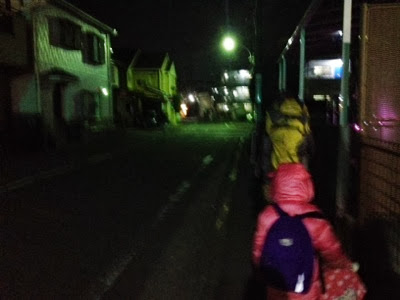 4am in the family lounge at Yokota Passenger Terminal. 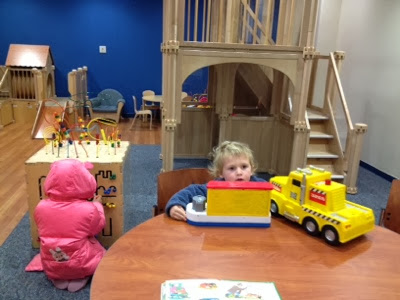