Tuesday I had a coffee at the house while Bryan took the kids to a playland.  Well apparently as they were leaving Zoe was messing/laying/fell on the floor with the barley grains.

Instead of sand pits, the indoor Korean playland have grain pits to play. It’s fun until Zoe got some in her ear. Bryan was tired and frustrated when they came home.  It’s an excercise week so he needed sleep.
I took her to the ER.  They tried flushing it out with a syringe that had a super skinny tube tip.  The first two times didn’t work and the nurse seemed worried, but then they came! 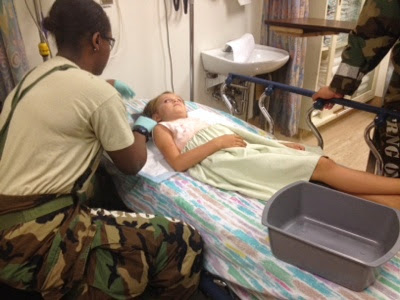 Whew.  Of course its a lot of the same people that we have seen every time we go.  They know us now. 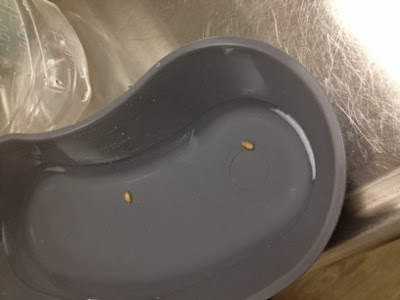