Skip to content
The kids slept great at the Hale Koa… I was restless though anticipating the early email from our virtual roll call. It never came!  The flight didn’t take any pax. Both it and the second one to guam disappeared from the boards.
We slept in and drove to Pearl Harbor for the day.  The kids were super interested in the attack there.  Both were quite curious about Japan being an enemy and how they had already taken over Korea by that time. It was interesting to see them relate the story to themselves in that way… Owning Korea even more than the US in a way.
We arrived around noon and lucked out with the last three of five tickets left for the 1:15 boat ride to the USS Arizona memorial.  Had a snacky lunch of hotdogs and nachos before venturing to the bookstore and finding two veterans of the attack.  We spoke with one at length at Pennsylvania and Penn state: he was from Pittsburgh!  I was so proud to see the kids very respectful. 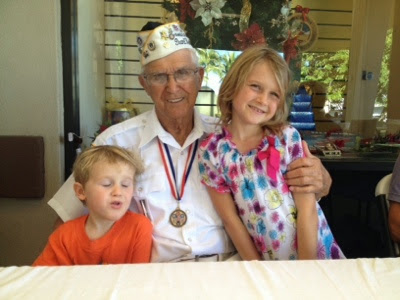 Our boat tour out the memorial began with a video describing the events leading up to the attack.  It was helpful for all of us; Avi was fascinated to think the airplanes were the bad guys.  It seemed confusing to him. Zoe also wanted clarification on how Japan and Germany (as an enemy, this shocked her more) is now our friend and we have bases there.
They were fascinated to see the boat, it’s oil leakage, the corals growing, and then the list of names. Zoe was quite somber about it; I think death is something she understands. Avi was more interested in the size of the boat and the cool model showing it then and now.

When we returned to the park Avi had a massive meltdown and threw a glorious tantrum (mostly in the car after I carried him out).  He wanted to get a model airplane, which I said no too but offere instead a it airplane that was on sale.  Well he said no to that because it was the bad guy plane. He found another few things all of which were either expensive or breakable so I offered the toy and again he declined.  Then, as we left he freaked out that I didn’t buy it!  Well I wasnt going back for something he didn’t want and especially after the meltdown.  It then turned into a full blown tantrum in The car.  He was tired!
We drove to Ford island (part of Pearl Harbor navy base) to see the USS Missouri which he had wanted to go on.  Well we got there and he was still so pissed off that he refused even a toe on a cool battleship!!  Zoe and I took pictures and then we stopped at the shopette for a drink.  Avi rode piggy back into the store and fell asleep on me!
Zoe and I continued to drive around the island – saw the pacific aviation museum and the old hangar with still-broken glass.  She recognized it from a ghost hunters episode. Then we visited the USS Utah; Luckily it’s roadside and (fortunately for us, though surprising) devoid of other tourist on bus tours. We left Avi in the AC car and took a few pictures.  This site, to me,  seemed a bit more in-your-face real about the attack. It’s a site to behold the underbelly of a vessel tipped and submerged – without a big fancy white memorial overtop of it.  Zoe and I agreed it seemed more simple and respectful this way, though the USS Arizona had 1177 people on it!

Anyway,  Ford island is gorgeous.  Again we were envious of the people living there. But,  Zoe did have a point that we get snow and they don’t.  One point korea.
Zoe also talked me into sleeping at the terminal.  We stopped over there to check on flight times for tomorrow’s two flights to Yokota and Kadena; at least beginning journey home.  Well they were not taking pax either!  The rep said a bunch of these flights had explosives or weapons aboard that can’t be on with passengers.  Bummer!  And to top it off – NO pacific- bound flights in the foreseeable future. 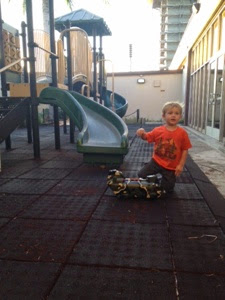 I called around to lodging but all were full.  Zoe and Avi had a great evening playing in the family lounge – it is super nice with toys, an outdoor playground and even a crafts bin.  Avi did 3 projects!  I busied myself tidying the place up. Zoe was outside making bird nests in the palms. They also have a ton of free food and drinks from the USO.  There were no other family’s around with such few flights going out.  Zoe talked me into staying the night on the floor.  A bed sounded nice, but she hooked me with “it’s free, mom”. 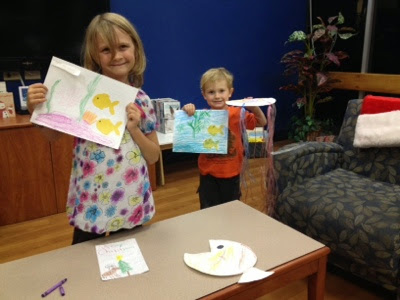 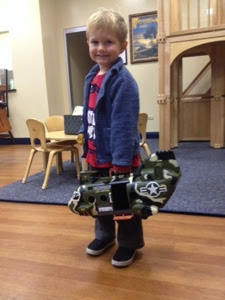